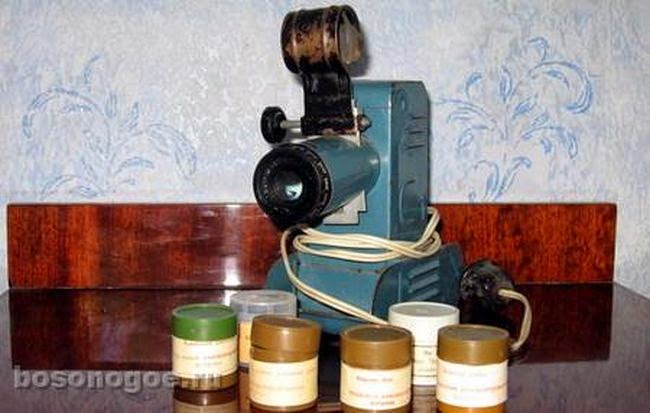 The film-strips was a form of still image instructional multimedia, once commonly used for education or for entertainment. They were overtaken at the end of the eighties by VHS. 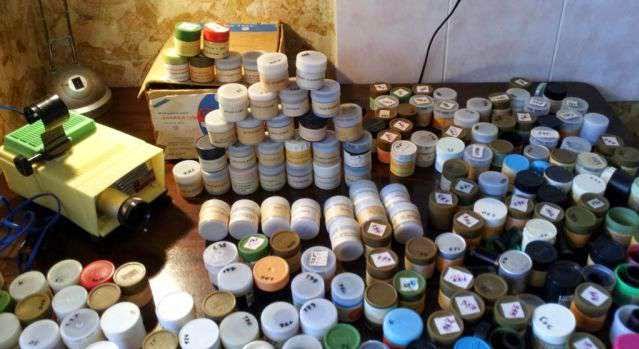 In the early 1950s production companies started producing filmstrips for home entertainment. There were a number of films from Disney, and also from other manufacturers. You can read full Wikipedia article here. 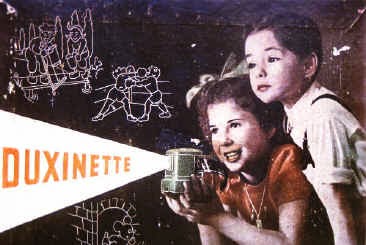 In short, the "filmstrips" were illustrated stories that were projected on a canvas or wall. The sequence of images was printed on a perforated film strip and all frames were thematically linked to each other and are usually equipped with text. 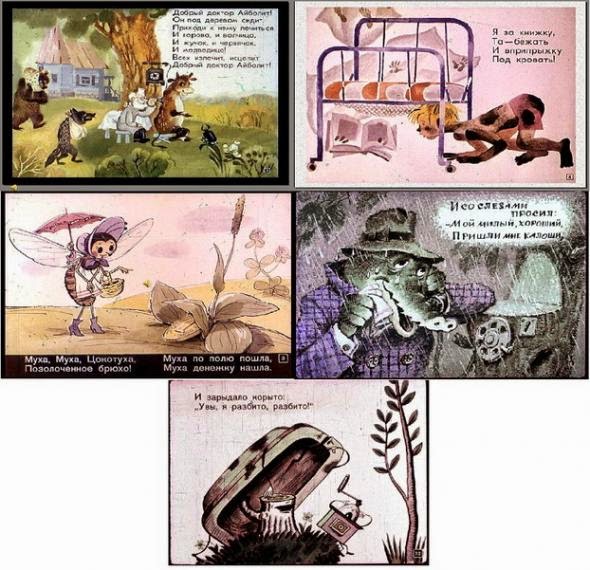 In Soviet Union filmstrips were called Diafilms (Диафильм) and before introduction of VHS they were extremely popular among soviet people. Lots of Diafilms of different subjects and different genres were released: educational, fairy tales and even some sci-fi ones. 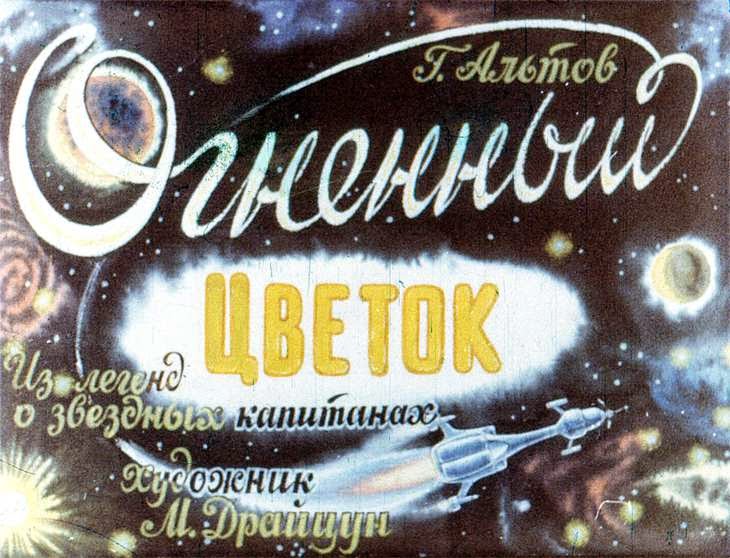 As for me, I haven't saw much Diafilms when I was a kid (I was born in 1984), and I remembered about them only half a year ago. While discovering the joy of Soviet Diaflims, I found that some of sci-fi genre filmstrips were produced from 60's to 80's. As for me, who was born in the end of Soviet era, grew up in Modern Russia and now live in Australia for 7 years, I found that old Soviet Sci-Fi was very unique. 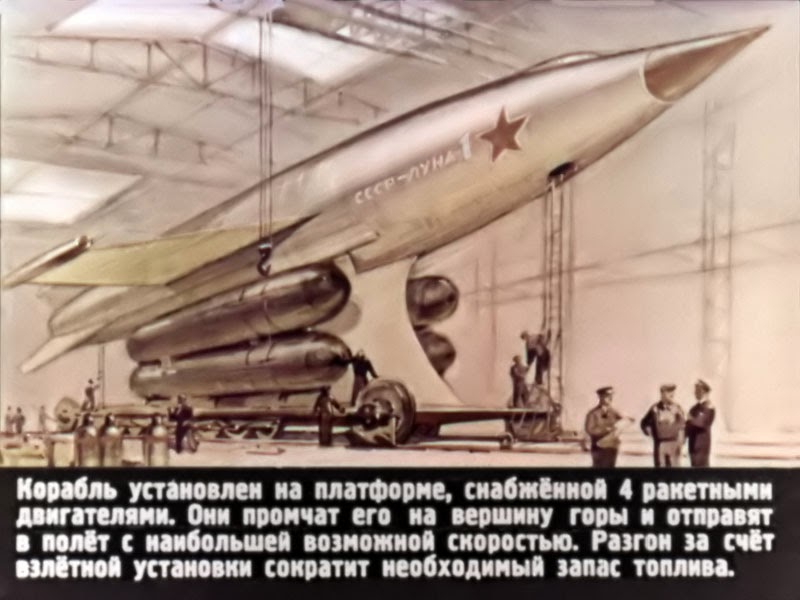 So I thought that you may be interested if I translate these old Diafilms into English language. I doubt if any of these diafilms were released outside the Iron Curtain, so it will be interesting journey to see the future  through the eyes of soviets :) 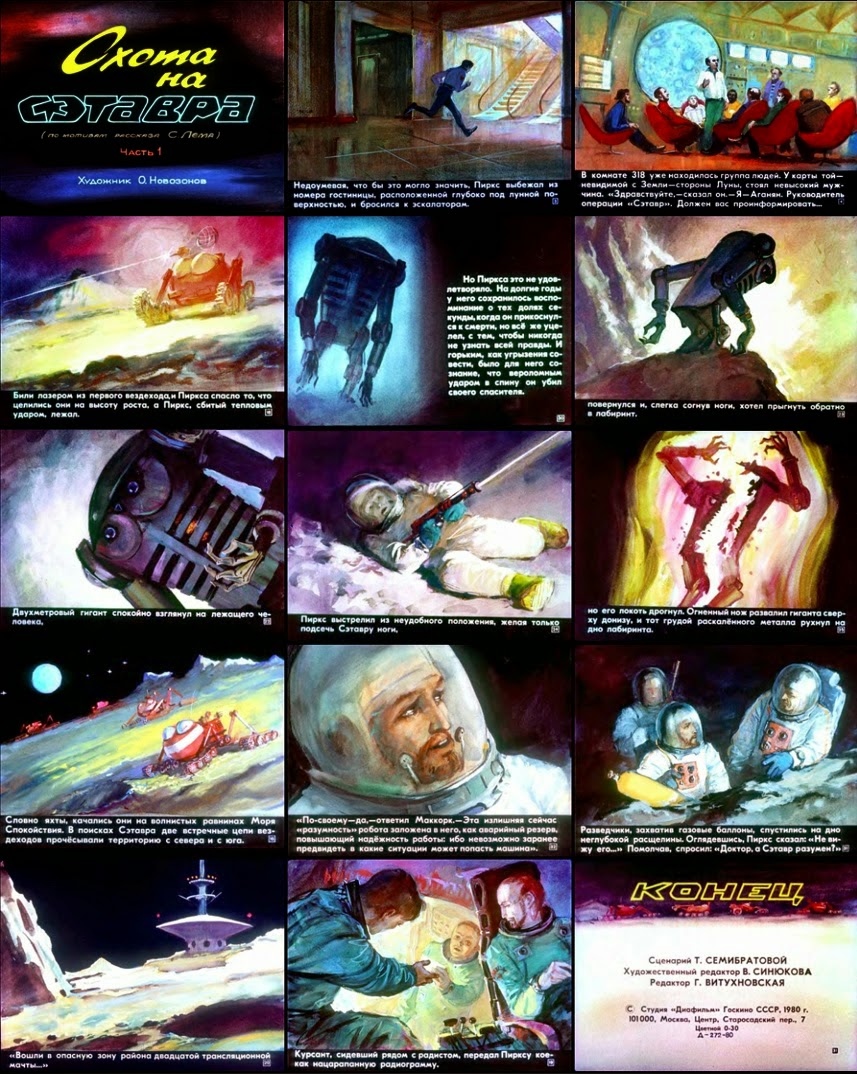 I will try my best with translation, and I don't think it will be very hard, because most of diafilms use simple language. And please, if you'll find any mistakes in my translation (English is my second language), just add your comments in my future Diafilm related posts. 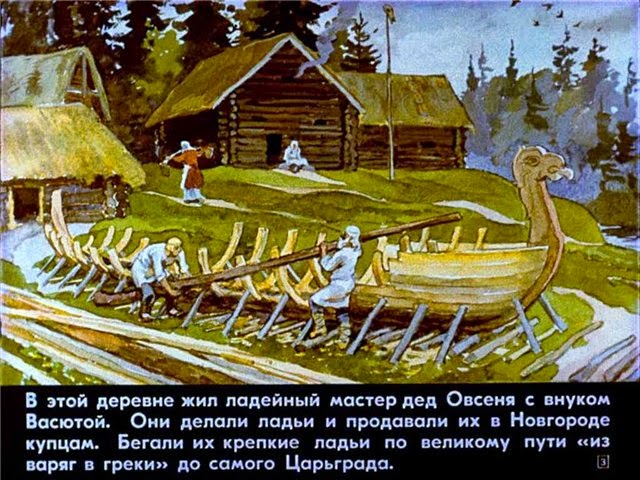 And after finishing translation of science fiction Diafilms, I may start to translate film-strips of other genres.
Posted by Fjodin at 9:05 PM 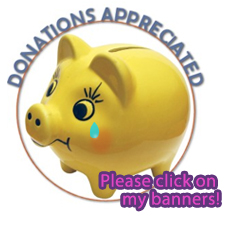